The country of Costa Rica known as the jewel of Central America is not much bigger than Denmark but has a biological diversity that few countries can show. Several different types of rainforest, an Atlantic coast, a Pacific coast and a string of pearls of volcanoes that color entire rivers with their minerals. Here you bathe in volcanic springs, walk in the rainforest and enjoy perhaps the world’s tastiest coffee.

Península de Osa is a peninsula in southwestern Costa Rica on the Pacific Ocean. The peninsula was geologically formed by a fault that extends north into California. The Osah Peninsula is home to at least half of all species living in Costa Rica. The largest city on the peninsula is Puerto Jimenez, which has its own airport and provides access to Corcovado National Park as well as the coastal villages of Cabo Matapalo and Carate.

The Rio Pacuare is claimed to be one of the top five rivers in the world for rafting and flows through a stunning landscape. Along the river you will find Pacuare Lodge, located in a private nature reserve with an area of ​​about 5,000 hectares. Over 400 species of birds live here, as many as in all of Sweden! The most spectacular birds are the toucans, with their colorful beaks, and the macaw parrots, with their shiny plumage and long tail feathers.

Volcán Arenal is the youngest and most active volcano in Costa Rica, and one of the ten most active in the world. Since 1975, it has erupted 3-25 times a day, spewing ash, gas, lava and sometimes boulders as large as houses. Arenal is one of the world’s most perfect volcanoes with its typical conformation.

Manuel Antonio National Park has some of Costa Rica’s best beaches and coral reefs. From here start a number of hiking trails with amazing nature. Here you can see toucans, parrots, ozelots, white-faced monkeys and sloths. Some beaches inside the national park are taken from Robinson Cruise. Fantastic islands are located just off the coast, whose bird sanctuary makes the national park an Eden.

LAPA RIOS LODGE
Lapa Rios is located in a private nature reserve that spans over 400 acres of Central America’s last remaining tropical lowland rainforest on the wild Osa Peninsula. Lapa Rios is a paradise for wildlife, nature and beach lovers. The 17 private bungalows are located along three ridges overlooking the point where Golfo Dulce meets the Pacific Ocean. Located 110 meters above sea level and designed in harmony with the surrounding forest and beaches, the facility was built with local materials. Lapa Rios is more than just a luxury lodge, it is a model for an ecotourism project and a “National Geographic Unique Lodge” that has won international awards for its social and environmental excellence and is a prominent pioneer for sustainable tourism. As a home for monkeys, macaws, cougars, toucans, tree frogs and thousands of other creatures,

According to countryaah, Costa Rica is part of the Central American mainland that connects North and South America. Short for CR by abbreviationfinder, the country of Costa Rica has long coasts facing both the Caribbean Sea and the Pacific Ocean. The distance between the coasts is only between 120 and 300 km, but the road goes over high mountain ranges that run through the country from northwest to southeast.

The whole of Costa Rica is in the tropical zone but the weather and climate vary greatly depending on the altitude. At the coasts it is hot and humid. On the high plateau it can be hot during the day but cool sometimes during the rainy season and in the evenings. High up in the mountains it can get quite cold.

No – a visa is not required for Swedish citizens for up to 90 days stay.

Spanish is the official language. An English Creole language and a few Native American languages ​​are also spoken. 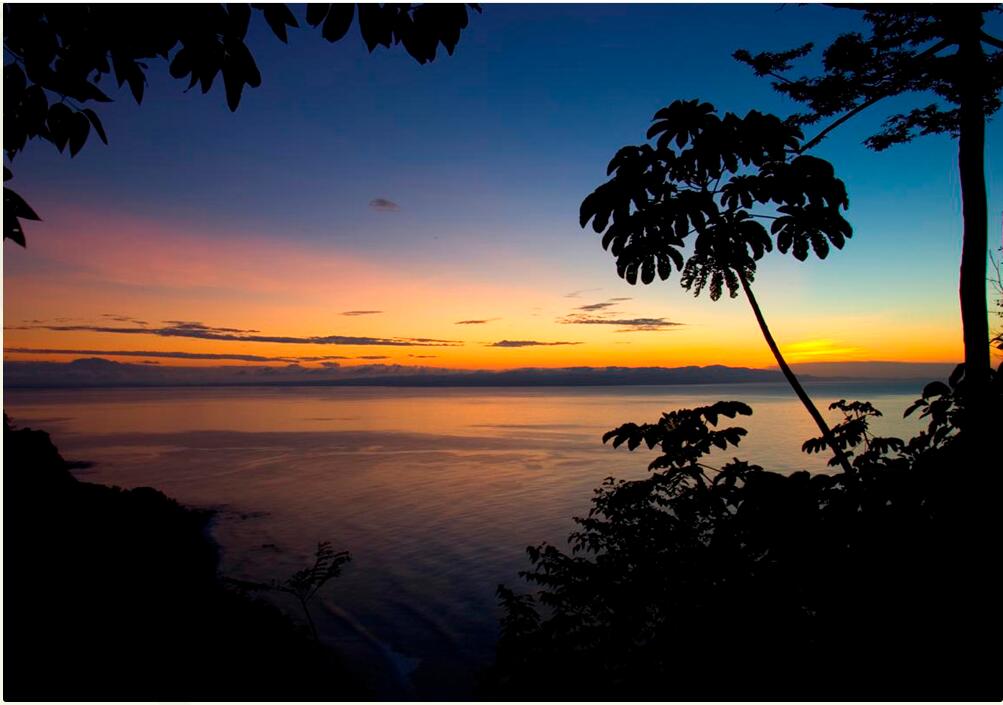